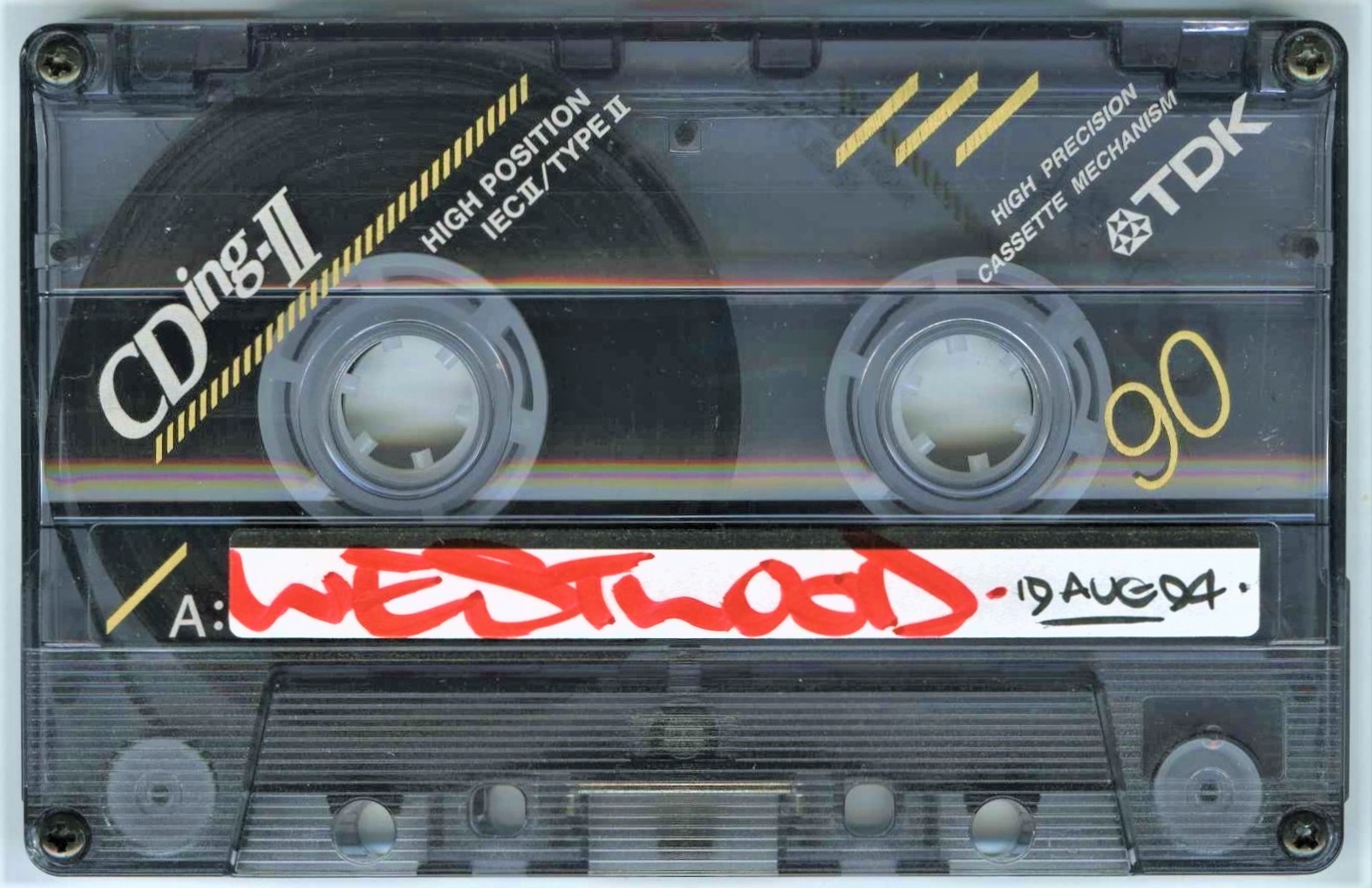 On this one, ‘directly’ Tim draws ‘the drama’ on this super energized pre-carnival [slightly paused] gem from 19 August 1994, it’s just good Hip-Hop, sadly no freestyles or interviews.
Listening to the Capital Rap Show allowed alotta listeners to catch segments of mixtapes that would’ve gone unheard if it hadn’t been for Westwood. It’s On #2 is one of the many tapes that took peoples hair-lines back an inch or 3 when hearin em for the first time. Ron G feat Raekwon/ KRS/ OC & Biggie on one track was getting heavy rotation for months across the UK.
Ron G was kickin down doors in the 94 so the enviably good quality copy of Its On #2 is a major highlight, along with a bunch of 94 bangers! There are classic tracks from Wu, Redman, Big Daddy Kane, Black Moon and Tragedy/ Large Professor.
The highlight is listeners doing impressions of Method Man to win Wu-Tang tickets in the competition. And in the Source Magazine update, Jon [Jay the Sultan] Shecter offers some interesting points regarding regional sales reports and how in terms of nation sales, Biggie "was NYs best hope to blow up" in '94.
Lady Dynamite also featured on the phones, with dedications and god love em, a proposal for someone on the Walworth Road...
Track List
- Irish Craig - RandomRapRadio